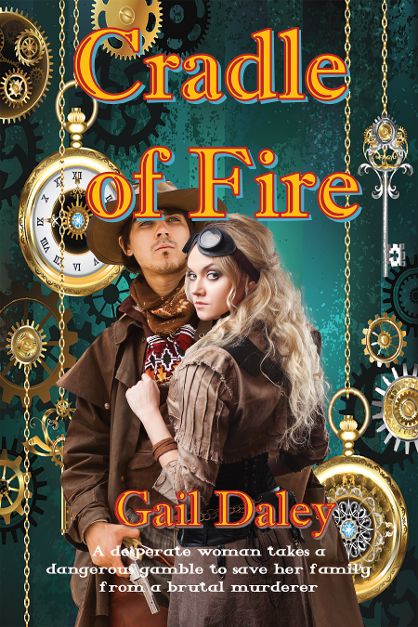 “Take a trip through a Wormhole to another world, then Mix a Shoot’Em Up Western with Victorian Steampunk, add a dash of mystery…”

They weren't supposed to see the murders or discover their 'kindly' new guardian had slaughtered three people. But they did see it. Jade knows they can't go to the police—he owns them. The only choice is to run and hide; but where can a woman, a teenage girl and a young boy go to be safe from a crime lord?

Desperate, she risks taking her family through an illegal Portal to St. Antoni. In the Forbidden Colony, they are safe from their former guardian. But she may have jumped from the frying pan into the fire. St. Antoni is a dangerous haven; it's a planet whose citizens have created a society poles apart from the dystopian earth they fled. With almost no resources, Jade needs a way to support herself and her siblings in this strange world.

When Jade is offered a job as an illustrator for a book company owned by the elderly Hortense Jones, she jumps at it. Then she meets Hortense's nephew, the fascinating Levi Jones. He is a former Enforcer with a dangerous reputation as a gunman. Loyalty to the kindhearted Hortense causes Jade to be drawn into the deadly feud between the Jones and the Smith families. Can she find happiness on St. Antoni and keep her family safe?

What if the d’Medici’s and Borgias, or artists such as Raffaello (Raphael) Sanzio da Urbino and Michelangelo, or scientists like Copernicus and Galileo had possessed advanced technology?

The Forbidden Colony of Barsoom was designed to be a mix of renaissance dress and manners coupled with advanced technology. By day, the colonists invented nanites to cure diseases and cast illusions. By night, they caroused in taverns and ballrooms served by robots. At dawn, they fought duels to the death over imagined or real insults.

They sent their children back to earth to understand earth culture and where earth society was headed to know what to invent the Terrans will buy. (earth was Barsoom’s best customer, even if they were unaware of it). 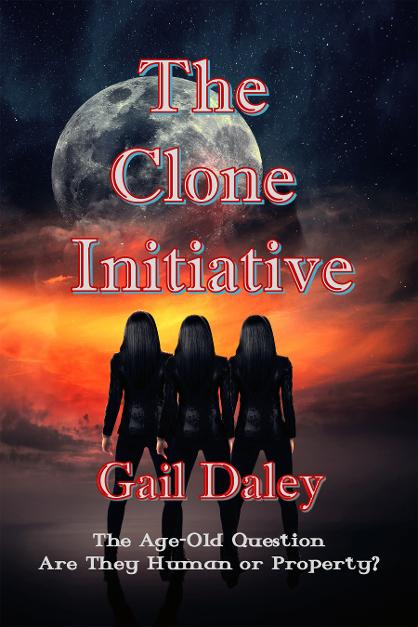 "A fast-paced Sci-Fi thriller of adventure, mystery and romance in a post-apocalyptic dystopian society."

Ask yourself: Are Clones Human or Property? Do you believe there can be disposable people?

When she rescues six cloned babies during a raid on a Clone farm, she must decide for herself what she believes about what makes a being human. 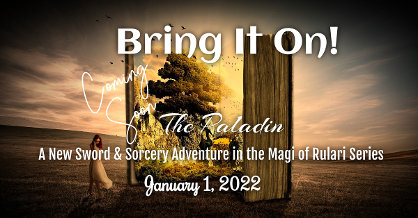 She survived the massacre of her parents and even managed to get her teenage sisters out alive. But now it was up to her to prove herself worthy to rule her parents’ domain. Teenage human and Sekhmet boys and girls were vanishing overnight from their homes. Duty demanded she find and rescue them, keep her own sisters safe, and bring the blood traitor who killed her parents to justice.

Cadence knew her Uncle had killed her parents. But to inherit Brackamore Shire he needed her and her sisters to die too. It was up to her to stop him, keep her sisters safe and to discover why human and Sekhmet teens were vanishing from their homes. Was her uncle also responsible for their disappearance? He had two powerful magic workers helping him: a human Magi and a Sekhmet Talkuri.

Cadence had herself, her 13-year-old sisters, and maybe Drake Owen Mabinogion. She knew Owen was more powerful than he let on, but he was here on a secret mission for the crown. Could she convince him to help her find and rescue the missing teens, regain her inheritance, and bring her uncle to justice?

Two races have traveled through separate portals to take refuge on Rulari: the Sekhmet, proud descendants of felines, and humans, whose ancestors came from Primates. The Magi of Rulari chronicles the on-going saga of two different peoples learning to live together on a world where magic works and men and women live or die by the sword.